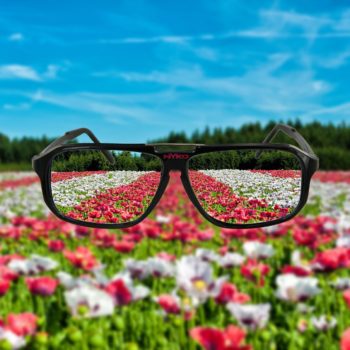 The lack of transparency in the world of advertising had been a hot topic for ages; and the world of programmatic has only led to the exacerbation of this issue. George Levin (pictured below), CEO & Co-founder, GetIntent, talks about the various relationships behind the complexity and how a reduction of middle men in the process needs to be addressed.

Programmatic is often too complicated and, more times than not, has way too many parties involved. With a clear lack of transparency, solving this problem is a bit of a headache, but not impossible. The first step in solving this problem, is the simplification of a client’s final billing procedure, eliminating their ability to pay all intermediaries involved alongside with commissions they’ve charged. By simplifying programmatic buying, a client’s check will be split into agency commissions via: DSP tech costs, SSP tech costs, media costs, data costs, and other third-party vendor’s costs (viewability measurement, antifraud providers, ad servers, etc.).

Let’s start from the top, down. The first problem I’ve seen starts with the agencies and their commissions. Why does a buyer who would like to buy more premium and expensive inventory have to pay more to the agency? At the end of the day, agencies maximise clients’ advertising spending budgets, rather than drive the best performance possible. Maybe I’m an idealist, but I believe agencies should only be paid for the final result and the time they spent reaching their goals (a mixture of hourly consulting costs and performance-based bonuses). 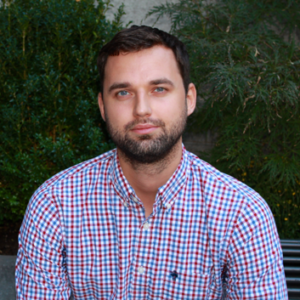 Let’s move on and focus on the relationship between agencies and DSPs. When agencies utilise a DSP, the most popular pricing model is, again, a commission-based model. Agencies buy media with the fees of a DSP’s commission (10-15%) already baked in. However, this is not necessarily the best pricing model for a client. Why does a client have to pay more for a technology that simply allows them to buy more premium inventory with higher CPMs? Imagine, Oracle or IBM’s bill depending on your revenue. You use the same stack, but have to pay more when your revenue grows. Another part of the problem is that a client often doesn’t know what they’re paying for in terms of technology. Clients should, instead, pay a flat fee for served impressions and the actual media costs are re-invoiced with no changes and extra charges. It seems like a small issue but, in fact, is actually fundamental. When media costs and tech costs are separated, the DSP becomes pure technology, not a media player.

Let’s go down. If we’re talking about Open RTBs, DSPs buy from SSPs, which bring an additional level of complexity. An open RTB implies that a second-price auction surrounding an impression goes to the DSP which has the highest bid. However, this DSP pays the price of the second bid plus one cent. This mechanism is extremely nontransparent. How do we know how many participants took part in the auction? The only data, which DSPs can track, is what their bidding CPM was and what their winning CPM turned out to be. Let’s make an easy example. A DSP bids with $10 and wins with $9.01, which means there was another participant with a $9 bid. But how can a client know that the second participant’s bid was $9, not $2, or even more – how does the client have any ability to check whether there were any additional participants at all? I’m not implying SSPs lie (however we are seeing the lawsuits, and now countersuits, between the Guardian and Rubicon); but my point is that it’s impossible to check, creating temptation for an SSP to implement hidden mechanisms and increase their margin. This problem could be solved through combining SSPs and DSPs into one player.

The last part of the chain is the relationship between publishers/SSPs and this is where most of fraudulent activities happen. Starting with bots, and ending with domain spoofing, small fraudulent domains pretend they are premium domains and cause huge problems. This problem can be solved by employing an antifraud vendor; but it could also be eliminated entirely by moving most of the programmatic buying to programmatic direct. This combines a direct relationship between buyers and publishers with all the advantages of programmatic tech.

In other words, when you want to solve a problem, you need to first break it down into a number of small problems and solve each of them as if they’re an isolated case. This is the same problem with transparency in programmatic. The number of middle men needs to be reduced, and each party should be treated separately with transparent commissions that don’t depend on media cost.