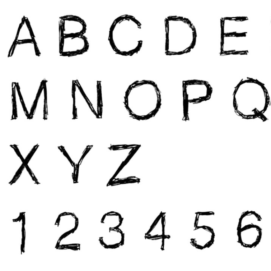 From directors to founders, vice presidents and C-level executives, women have played a part in the ad tech scene for years – yet often remain in the background at industry events. The diversity conference Ad Tech Inclusion Summit is now recognising 50 women in ad tech.

A look at any ad tech conference will make it obvious that the programmatic advertising sector is dominated by men, with the latter usually clearly outnumbering the women attendees, and conference organisers lamenting the lack of female speakers for panels and keynotes. Women bagging industry awards – such as SpotX-VP Joanna Burton, who was recently crowned Ad Tech Personality of the Year at ExchangeWire’s The Wires 2017 – are only the exception to the rule.

In an attempt to set the record straight about achievements of women in the industry, the summit will also recognise 50 to-know women in ad tech. “The ‘50 Women in Ad Tech You Should Know’ list is one way to reinforce our commitment towards equality in the Ad Tech industry”, Azadeh Akbari, CEO at Lync Media and founder of the Ad Tech Inclusion Summit, exclusively tells ExchangeWire. “Each woman on this list has been nominated by her peers – this powerful collective highlights the significant contribution of women to the Ad Tech industry in 2017.”

The list continues and complements the initial efforts from earlier this year when the Diversity Series: Ad Tech Inclusion Summit was launched, as well as collaborations with the #BeBoldForChange campaign on International Women’s Day, Akbari says. Besides recognising individual achievements, Akbari would like the list of nominations to have a wider, general impact in the industry: “We also hope this list can bring equal gender representation to ad tech events – moving forward, we plan to collaborate with WomenPresent to increase the ratio of female speakers and encourage companies to pursue an equal environment for a more diverse audience.”

The A to Z of Ad Tech Inclusion Summit’s women in ad tech: 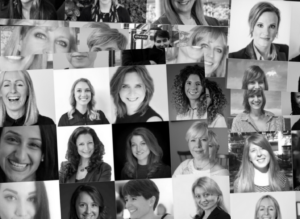 The event also provides networking opportunities as well as case study sessions, interactive workshops, and discussions, and takes place in London on 6 December, 2017.