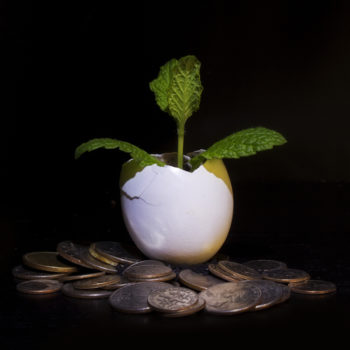 Opportunity in the hyper-casual gaming space is burgeoning. Independent game developers need support in many areas to be able to maximise this opportunity. For this reason, AppLovin recently announced the launch of Lion Studios – a media devision to help indie game developers in a number of different areas. TheGamingEconomy speaks with Lion Studios' president, Rafael Vivas (pictured below) about how Lion Studios intends to support them.

TheGamingEconomy: Why has AppLovin launched its own media division, Lion Studios?

Rafael Vivas: We saw the opportunity to supplement our current business with a way to provide our customers with additional resources, like help with publishing, marketing, and app promotion. Ultimately, Lion Studios will help us create a stronger independent app ecosystem.

A lot of indie game developers lack the resources to monetise their apps right away and get them noticed in the charts. Lion Studios offers a way for these devs to earn financing and leverage our platform in a holistic way, which includes publishing, marketing, and optimising revenue for apps.

How does the division operate? Will it also help gaming app developers with app promotion? 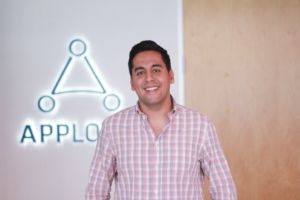 Why is the hyper-casual gaming space so important to AppLovin?

There's a lot of opportunity in hyper-casual right now. Developers are drawn to them because their simple development cycles allow them to make many more games a year, which means more opportunities for success. Hyper-casual games use simple designs with few words, which means little to no resources spent on localisation, yet they maintain the ability to have universal appeal. If you look at the current top charts, it’s clearly where the action is.

What do you see for the future of the mobile development ecosystem and, specifically, hyper-casual gaming, within that?

One thing we’ve noticed is there is a squeeze on the middle. All the excitement is around hardcore games like Fortnite and PUBG and hyper-casual titles like Hole.io and Love Balls. Casual and mid-core games will always have a substantial audience, but perhaps a smaller piece of a growing pie. The hyper-casual category has the widest audience imaginable, while mobile phones are advanced enough now to offer console-level experiences for hardcore gamers. Mid-core is, well, caught in the middle.

You've launched a contest for independent game studios – what does it offer?

We’re incredibly excited about the Ultimate Game Changers Contest, which were holding to celebrate the launch of Lion Studios. We’re offering USD$300,000 in cash prizes to the four games that show the most potential to top the charts. We’re looking for small, independent game studios with fewer than 30 employees. It doesn’t have to be a new game – it can be any game that’s live in the app stores that meets the criteria.

The Ultimate Game Changers Contest runs until Monday 13 August, 2018. Winners will be announced on Thursday 13 September, 2018. More details can be found on Lion Studios' site at lionstudios.cc/contest.This content was originally published in TheGamingEconomy.com.