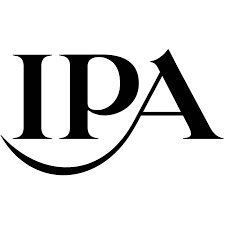 In this weekly segment, ExchangeWire sums up key industry updates on ad tech from around the globe. In this edition: ExchangeWire receives comment on the latest IPA Bellwether Report from industry players; Australia forces Google and Facebook to share revenue with local advertisers; Shanghai’s MetaX and TCL FFalcon for CTV; Facebook invests $5.7b in India’s Reliance Jio; and the government of New Zealand announces a £5om cash injection for the country’s media industry.

The IPA Bellwether Report for Q1 2020 has revealed that marketing budgets have receded at their fastest rate since the global financial crisis in 2009. The latest report, released on Wednesday [22 April 2020], attributed the fall to the ongoing Coronavirus pandemic, which has caused serious disruption to businesses across the globe. Despite its pessimistic findings, the report also found optimistic budget forecasts for the year 2020/2021, highlighting that UK firms are hopeful that the economy will recover.

ExchangeWire spoke to a variety of industry players to get their perspectives on the Report’s findings. Key themes that emerged from their responses included the opportunity the pause has given for brands to reassess their strategies, the importance of staying in touch with consumers, and the adaptability and resilience of the industry. 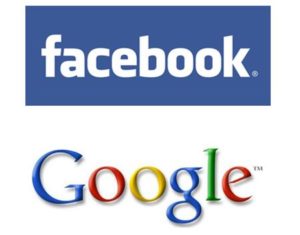 Australia is set to be amongst the first countries to charge digital advertisers for the content they use: Facebook and Google will now be obliged to share their revenue with Australian media firms in an effort to ease their grip on the industry.

The compulsory code will include a responsibility to share data, ranking and display of news content, as well as sharing revenue generated from news. The code will also a penalty and binding dispute resolution mechanisms, according to Treasurer Josh Frydenberg. The government has reportedly asked the ACCC to submit a draft of the code by July, with the aim of passing it into legislation soon after.

The move is similar to action taken by the French government earlier this month, with other countries in Europe and beyond expected to follow suit in the near future.

MetaX Software maintains fast growth across the globe, having reached over 25 million worldwide OTT devices and 80 million TV users. In Brazil, MetaX Software has reached cooperation with multiple top TV brands and covered 3 million CTV devices in 2019. TCL is the second largest TV Corporation in the world. In 2019, the company sold 32 million sets of TVs during the period, up by 11.9% year-on-year and representing a market share of 13.0% in shipment.

The partnership between MetaX Software and TCL FFalcon will start in Brazil and expand to other regions in the global market. It’s estimated that MetaX Software’s CTV advertising platform will reach millions of TCL smart TVs by the end of 2020.

Facebook has invested USD $5.7b (£4.6b) in Reliance Jio Platforms, making the it the largest minority stakeholder with a 9.99%. Facebook founder Mark Zuckerberg asserted that the deal marks the social media giant’s “commitment to India.”

The deal is not Facebook’s first venture into the Indian market: the company’s Free Basics offering, which provided free access to select websites and was launched in India in late 2015, was swiftly banned by the country’s regulators over net neutrality concerns.

The deal with Jio marks an effort by the social media firm to tap into what has become the most important market for tech firms and to bolster itself against Chinese rival, ByteDance. 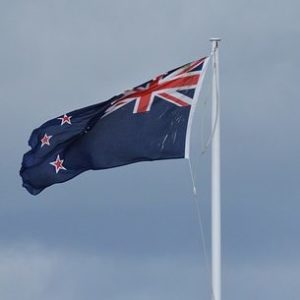 The government of New Zealand has announced that it will give NZD $50m (£25m) to help media companies stay afloat amidst the Coronavirus crisis, making it only the third sector in the country to receive specialised financial support.

$21.1m (£10.2m) will go towards cutting transmission fees for TV and radio broadcasters for the next 6 months. The government will also increase spending on publication subscriptions, and communications minister, Kris Faafoi, has created a $11.1m (£5.3m) fund to support specific targeted advertising.

The injection came amidst cries that the government’s wage subsidy scheme was not enough to help the industry bear the brunt of the economic downturn. Many reportedly still fear that the latest measures will not be enough to save the industry, as many publications continue to lay-off staff or close down altogether.

– The MadTech WebCast: Nate Woodman on the Quandary of Identity in a Privacy-First World

– Why ‘Business as Usual’ is Not the Answer for OOH

– Post-Cookie World: How Does the Demise of the Cookie Affect Advertisers and Publishers?