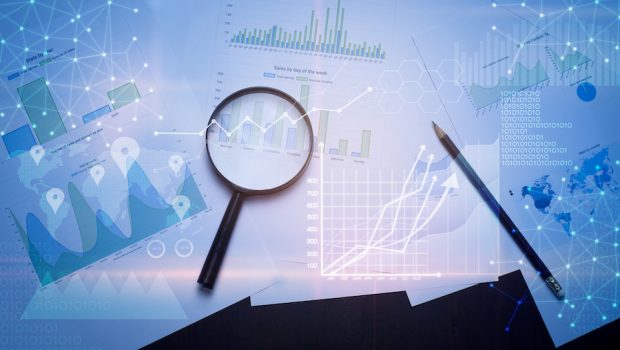 Programmatic advertising platform, OpenX, have agreed to pay a USD$2m (£1.5m) fine after collecting personal information on children under the age of 13. The move violates the Children’s Online Privacy Protection Act Rule (COPPA) which requires websites, apps, and online services that knowingly collect personal data to obtain parental consent beforehand for children under 13.

The FTC alleged that OpenX knowingly reviewed hundreds of child-directed apps, categorising the intended audience as “for toddlers”, “for kids”, or “preschool learning”, but failed to flag the data as child-directed. Subsequently, the personal information collected in their ad exchange was passed onto third-parties who used it for ad targeting purposes. The government body also alleged that the ad platform breached the FTC Act by falsely claiming they did not collect geolocation data from non-consensual users.

Samuel Levine, director of the FTC’s Bureau of Consumer Protection, has commented, “OpenX secretly collected location data and opened the door to privacy violations on a massive scale, including against children.” He adds, “digital advertising gatekeepers may operate behind the scenes, but they are not above the law.”

In addition to the sanction, OpenX have been ordered to delete all ad request data they have collected and enforce a privacy policy program. The FTC have requested for periodical reviews to be carried out by the tech firm, to ensure additional child-directed apps are banned from their exchange, which OpenX have agreed to: "we will continue to follow strict criteria of both qualitative and quantitative attributes." In a statement issued by OpenX, the violation was described as a "mistake", underlining that "in this situation, an unintentional error was made." In addition to outlining the importance of resolving and progressing from this issue, the programmatic ad tech platform are putting their efforts into making sure the ecosystem is a "safe and ethical one for consumers, publishers, and advertisers alike."

Reddit, the social aggregation platform best known for their message boards, have announced that they have begun the process of going public after submitting a confidential draft registration statement on Form S-1 with the Securities and Exchange Commission (the SEC). The filing comes as US IPOs reach a record high in 2021, according to Reuters.

Back in August, Reddit raised USD$410m (£307m) in a Series F round, with plans at the time to raise up to USD$700m (£525.1m), valuing the platform at USD$10bn (£504). It has since been reported that the San Francisco-based firm were hoping for a valuation of over USD$15bn (£11.2bn) by the time their IPO takes place, however, Steve Huffman, CEO and co-founder, stated in an interview earlier this year with the New York Times, “all good companies should go public when they can.” Reddit makes most of their revenue through advertising, detailing USD$100m (£74.8m) in ad revenue in their second quarter. The service is visited by more than 50 million users per day.

The details regarding the number of shares or the price range were not disclosed in the draft registration: “we are in a quiet period, and for regulatory reasons, we cannot say anything further.”

The last few months have seen a flurry of commerce startups raising significant investment, and La Belle Vie have joined that list, raising €25m (£19.5m) in a Series B round. The finance was led by Left Lane and Quadrille Capital, with participation from existing investor Capagro, who contributed to their €11.6m (£9.7m) funding round in 2020.

The online grocery sector has seen a major shift since the pandemic, due to consumers moving towards a digital way of life, and many grocers have been forced to adapt to this change. In a report published by Catalyst and Kantar, Steve Kinsey, digital and e-commerce lead at healthcare platform GSK, estimated that “COVID-19 alone has accelerated online grocery by about three to five years.” The commerce sector is  being forced to jump ahead or risk being left behind, indicating a possible cause for the growth in startups.

Paul Lê, co-founder and CEO of La Belle Vie, commented, "I am very proud of the path [co-founder] Alban [Wienkoop] and I have taken. Since day one, we have been obsessed with profitability, with extremely tight control of our margins and supply chain, but also with the social aspect, with the employment of over 600 people on permanent contracts. La Belle Vie is a wonderful human adventure and we are thrilled to be supported in our growth by international and French investors that are as prestigious as they are experienced.” The commerce platform currently operate in the ​​Île-de-France region however, aims to use the new investment to expand into other major cities in France.

Clarification 17 December 9:30 (GMT): The first news story has been updated to include further information supplied by OpenX.

- Cadbury Gives User Control on their Ad Experience with Ogury