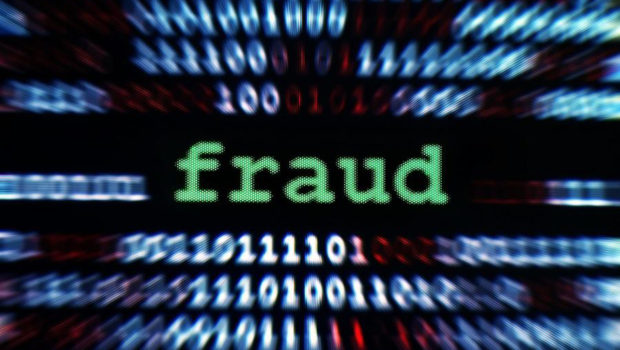 Video ad formats are widely celebrated as one of the drivers of programmatic media-buying, but just like display advertising, it too is also susceptible to the ills of fraudulent traffic. Irfon Watkins, Coull, CEO, discusses some of the issues below.


Data from independent market research company eMarketer reports that adults in the USA are watching an average of one hour and 16 minutes of digital video each day, up from just 21 minutes per day in 2011. There are several known factors contributing to this astonishing increase, from organic growth – think about how much video content there is around the web compared to three years ago – to the increasing use of smartphones, cheaper mobile data plans and faster connection speeds that are fuelling hugely popular over-the-top (OTT) platforms such as Netflix, HBO Now, Hulu, and native video on Facebook.

Although, how much of this incredible growth in video consumption can solely be attributed to the aforementioned market trends, and where does bot traffic contribute to the rise of video?


I recently had a conversation with Dr Augustine Fou, an independent ad fraud researcher with Marketing Science Consulting Group, who has the opinion that fraud is making more of a contribution to video’s growth than many realise, especially when taking into account comScore’s figures.

“If you remember the full-year 2013 (comScore) stats, the number of video ad impressions shot up from what it was the year before,” he said. “I think that a very large portion of that inventory was caused by bots. People might spend 20-50% more time online watching videos, but it’s not 400%.”

Augustine believes the net effect is that very few publishers have seen these hikes, and as a result are going to expect to build their business in line with what they see as industry growth. It creates a perfect environment for fraudsters who are able to fulfil a publisher’s shortfall in impressions.


To give you an idea of the fraud problem, TubeMogul managed to detect 88.4 million impressions a day from just three botnets. That might sound like a lot until you consider that there are said to be 19-24 million botnets currently active.

Suggesting consumers use malware or antivirus protection on their computers is no longer a solution to the ad industry’s headache. Five years ago this was certainly the case, but now fraudsters are significantly more advanced in their methods.

In much the same way as an infinity mirror works, fraudsters develop iFrames that link to pages stuffed with ads and even more iFrames, which are then linked to pages with more of the same. They have been known to create up to 72 layers of ads and iFrames with multiple redirects on some pages. With botnets housing millions of virtual browser instances in data centres that perform countless page refreshes, an advertiser’s budget can be decimated quickly.


Third-party vendors are helping advertisers claw back that revenue by running detailed analysis on campaigns after they are complete. These payments are great for the advertiser as they ensure minimal waste, yet they are troublesome for publishers that will not know precise revenue until very late in the process. Alternatively, an advertiser might insist the publisher makes good with legitimate impressions.

The whole post-campaign pain is why some technology firms are developing pre-bid analysis to ensure inventory plagued by bot traffic does not enter the market in the first place. Issues arise when the pre-bid technology, that is still evolving, clashes with the closed nature of post-campaign, bot-identifying technology. Discrepancies occur between the buy side and the sell side and, importantly, between the buy and buy side.

Ad exchanges are doing their best to wage a war against the escalating bot onslaught. Exchanges are trying to turn the tide by hunting down unusual variations between uniques and impressions, while also looking for traffic that falls off a cliff without warning as the bot firehose is disabled or redirected to a different web page. 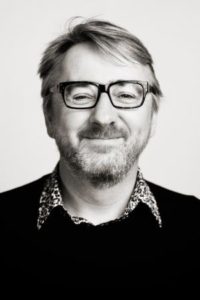 Standards are improving and the IAB has developed the SafeFrame 1.0 technology, which allows a publisher’s page to communicate directly with ad content. It offers increased consumer protection and prevents a page being subjected to undetected changes that may damage integrity. The downside is that we are at least five years from seeing support for this in browsers, so that publishers can start building it into their sites.

Bot traffic is no single stakeholder’s sole responsibility. Publishers have to be more wary, data centres need to take some responsibility, ad exchanges must continue developing their own monitoring, measurement vendors could be more transparent, and pre-bid techniques should not stop evolving. If all of this occurs, and the ad tech industry collaborates with industry bodies such as the IAB, then bot traffic will become less of an obstacle for everybody involved.