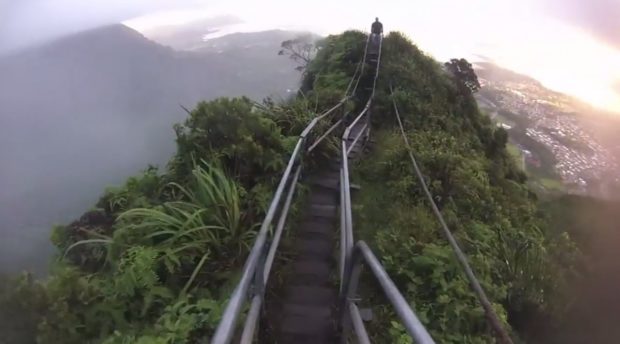 Publishers need more than header bidders and third-party server-to-server solutions to unify the publishing/advertising ecosystem. Andy Mitchell, CRO at Switch Concepts (pictured below), explains why publishers need a first-party S2S solution – and why making such a move would be worth it, despite whatever investment has been made into header bidding.

There’s been a lot of debate around header bidding recently, both positive and negative. Despite its recent rapid adoption, it’s actually been around for years. And, although it is helping to grow publishers’ revenues by increasing competition among buyers, this client-side ad auctioning system isn’t what users want at all. In fact, so much so, that it could be helping to fuel ad-blocking – in many respects it has just pushed the legacy waterfall pricing approach further up the page.

Why? Because header bidding places a special wrapper into the web browser that lives and executes in the client environment stuffing in as many third-party scripts as possible. What most web users and sites want to avoid is lots and lots of third-party scripts running in the client server; because it wrecks the user experience by slowing the loading of pages through latency. And when ads take ages to load, users go elsewhere.

Apart from disenfranchising the audience publishers are desperate to attract, and potentially fuelling the ad-blocking phenomenon which directly hits their ability to generate advertising revenue, header bidding also results in a significant amount of bids missing from auctions. This is because header bidding creates a somewhat limited auction, and, if timeouts are hit, participation rates drop. What’s more, the information header bidding provides to buyers is pretty poor, consisting pretty much of just the price.

So, where did header bidding come from? It all stems from the problem publishers made for themselves by building a manufacturing plant to make inventory and then outsourcing the entire sales plan, so they have no view whatsoever on how that decision mechanism works.

This meant they’ve had to use what is, essentially, a hack to enable some kind of auction. But they have no data output from that, so the whole process is poorly optimised and incredibly inefficient. 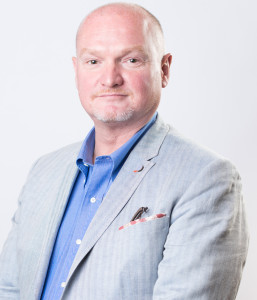 Server to server (S2S) solutions are gaining growing support as the saviour, as they take pressure off the user’s client, preventing latency, and also delivering a proper auction system, not the linear waterfall-style of header bidding. This is indeed a much better route for publishers to take, but there is a certain inertia, mainly down to the fact that it is a little more complex and many publishers have invested a lot in header bidding and are reluctant to jump ship – and, as mentioned earlier, it is generating more revenue.

So, are publishers really going to get that much more by moving over to S2S? By switching, publishers will take volume gain that is badly optimised and apply to it an efficient system. But, to many, this alone will not justify dumping the investment they have made in header bidding, even though it delivers a better experience to users and buyers.

What publishers need is S2S 2.0, for want of a better description. Not simply a third-party S2S setup, but a first-party relationship integrated with the publisher and aligned with their key objectives – essentially, a fundamental part of the publisher technology stack.

By switching to a first-party S2S solution, publishers will insource the decision-making process, and the control they all outsourced in the rush to adopt programmatic, and will empower them to be able to make a truly informed decision. They would be able see all of the brands that are willing to buy, all of the different prices, and, actually, all of the creative that they would have rendered if they wanted to – essentially developing a holistic parallel auction giving ‘in the moment’ awareness of value by creating a unified data set, where price and volume are both logged concurrently. This is a world apart from what header bidding can provide, and a major step up from third-party S2S solutions.

From a waterfall to a parallel auction

Where (a) is series (waterfall) and (b) is parallel (holistic)

Making such a move would be worth it despite whatever investment has been made into header bidding. It would also help to secure the future of the publishing and advertising ecosystem by actually creating an efficient system that delivers the optimum experience for the user.

The good news for publishers, advertisers, and users alike is that the first-party S2S technology is already available from Switch to give publishers this more meaningful view of their inventory through sophisticated data and tailored analytics, along with who's buying it, how it’s being sold, when it’s being sold, and how it is being valued, providing a perfectly granular sense of average revenue per user.

The question is, which publishers will take the sales decisioning in-house and begin an era in which the seller may be one of the best advisors to the buyer?