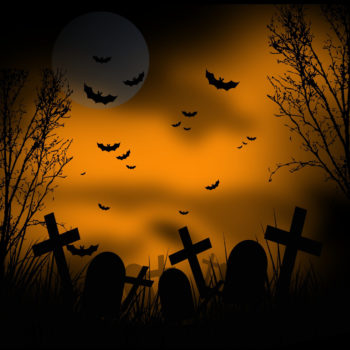 RetailTechNews’ weekly roundup brings you up-to-date research findings from around the world. In this week’s edition: Delaying the Death of the High Street; Revenue Losses Through Poor Mobile Performance; Gen Z Using Multiple Devices for Shopping.

Delaying the Death of the High Street

The ‘death of the high street’ in the UK is not as imminent as we might think, according to findings from Mitel. 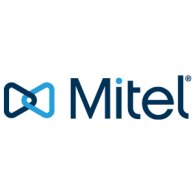 While Brits do more online retail shopping than the French and Australians, they still undertake 21% more retail shopping in-store than they do online. While many brick-and-mortar retailers have struggled to grow revenue in the new commerce environment, one encouraging sign is its performance with millennials, 48% of whom report being very satisfied with the retail shopping experience overall.

Millennials overwhelmingly see technology as a positive thing, with 42% saying they would be more likely to visit a retail store that had these enhancements, while 44% age 55+ professed an equally strong aversion to technology in stores.

Even though smartphone shopping is growing in popularity, they are only the third most popular device consumers are likely to use when shopping online (28%). Laptop (39%) and desktop (32%) continue to lead the way here. There is a big generational divide here. Over half (53%) of 18-34 year olds use a smartphone the majority of the time, while this figure drops to 28% for 35-53 year olds, and 7% of over 55s.

Almost 9-in-10 (87%) of the UK’s top retailers are risking a significant drop in online visibility by neglecting their mobile site performance, according to new research by Visualsoft.

A worryingly low number of retailers have taken strides to improve mobile site speed since Google’s 'Speed Update' was announced in January. Google’s new update is rating sites that load in under four seconds as 'excellent'; and research shows that 50% of users will expect a site to load in less than two seconds, an indication of consumer expectations now and in the future.

The report highlights that the average speed for the UK’s top 245 retailers currently sits at 11 seconds, thus falling into the 'poor' category and potentially resulting in a 27% loss in customers. Only 1% of retailers analysed fell into the 'excellent' category – compared to 2% when similar research was completed in November 2017 – suggesting that the issue is slowly worsening, rather than improving, over time.

It is estimated that, for every additional second it takes a mobile page to load, conversions can drop by up to 20%. The importance of site speed has, therefore, never been more prominent, and this is set to continue.

Gen Z is mixing up their shopping habits more than any previous generation, according to research by Criteo. The group spends more time on their mobile devices than any other generation, clocking in 11 hours of mobile online access per week (not counting work and email). 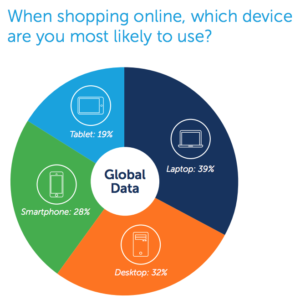 Despite this, they still value real-world retail for experience and discovery. While 75% prefer to do as much shopping as possible online, 80% look forward to shopping in-store when they have time.

Retail websites and apps are also influential. Over 50% of Gen Z indicated that retail websites and apps are more influential in the purchasing process than search, TV ads, or online banner ads. Social media follows as a close second for influence. No matter what the channel is, however, this generation wants everything personalised, including ads, as 62% say they like ads that provide value.