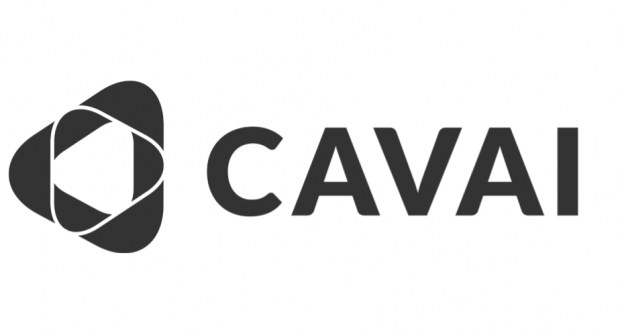 Cavai, the leading conversational advertising cloud, has delivered a ground-breaking part of a pilot child safety campaign for the Home Office, generating broad engagement from parents and carers keen to support the vulnerable young people in their care. The use of conversational formats allowed the government department to speak to audiences directly, whilst offering personalised choices and delivering valuable insights.

The pilot campaign targeted parents and carers in the West Midlands, with Cavai launching conversational display, and native ad placements highlighting the dangers potentially affecting children - from bullying to online grooming and involvement with gangs. The aim was to support parents and carers who had concerns about the child, helping them to spot the signs that something may be wrong, signposting to the ParentWise website which contained support and guidance.

Cavai’s conversational ad formats ensured that each interaction led to a personalised outcome; culminating in tailored advice, guidance, and support on the dedicated gov.uk/parentwise site. As a result, the government department was able to drive engaged, qualified parents and carers to a number of relevant web pages, with Cavai’s technology driving dwell time six times longer than average and a bounce rate 17% lower than all other media. 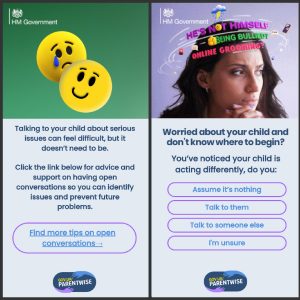 The range of personalised interactions also allowed the client to access valuable insights about the target group - for instance, over 50% of parents said they don't know what to do when they see their child acting differently, while over 40% stated that they would not recognise signs that might indicate a particular vulnerability.

Display placements were seamless and non-intrusive, with success further amplified via a partnership with native technology platform Adyoulike which enabled mobile placements with maximum relevance. As a result, the campaign drove powerful insights and engagement across the dedicated content hub. What’s more, the campaign was set up in a week and optimised daily to ensure contextual relevance, alongside the agency Manning Gottlieb OMD.

Attique Rehman, group agency director at Cavai, explains: “We were happy to put our unique creative and conversational formats to such good use in this campaign. With the help of our engaging and privacy-compliant format, we were able to provide a wealth of information designed to support parents and carers in safeguarding their child.The success of this campaign emphasises the power of conversational formats which match the creative approach to audience preferences. This is how advertising should work - delivering relevant, memorable experiences which audiences actually want to engage with.”