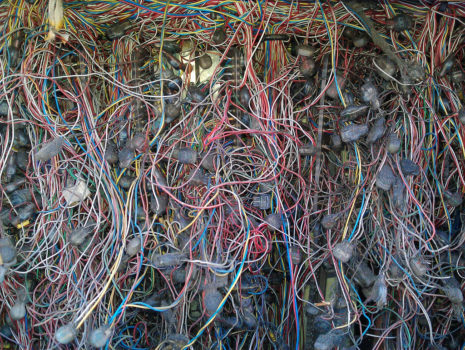 Huge strides have been made by publishers through the adoption of header bidders. However, the increasingly apparent limitations of this approach are driving a shift in thinking that presents major business opportunities. Switch's co-founder, Tom Barnett (pictured below), says that, for the right publishers, now’s the time to make a move that will transform the whole industry.

Digital publishers have done an incredible job in gaining control of their space in the programmatic environment. The advent of header bidding has driven up digital advertising revenue and introduced an early form of parallel auction that puts them in control of the process.

This has been a major step in the right direction for publishers, who have simultaneously realised the importance of controlling the auction and operating a parallel decision process. However, signs are emerging that header bidding might be reaching its full potential. 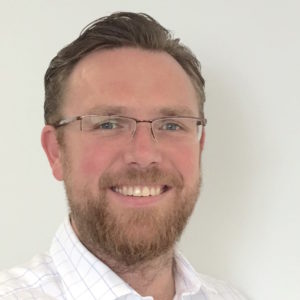 You could say that publishers have become a victim of header bidding’s success. The more they embrace it, and use an increasing number of providers, the more third-party reports, scripts, and configurations need managing. These scripts exert growing pressure on the user’s browser, while each additional third party that publishers add exponentially increases the complexity of managing their ad operations.

So, what happens next? Publishers could maintain the status quo, managing and limiting the header bidders as carefully as possible to keep complexity and latency to a minimum – but this is hardly a forward-looking strategy. Or, they could lead the field and gain more control, building on the header bidding concept by implementing an independent mature server-side platform and integrating directly with their demand partners.

Unifying all incoming third-party events (bids, wins, and price) in this way, into a single auction event, and recording all data available at the time, would greatly reduce complexity. In fact, you could say it would be like hitting 'reset'. The ability to continue scaling up would also be released, opening up major future growth potential. Plus, all direct programmatic relationships would become transparent, as both a manageable transaction and through a full view of the data. 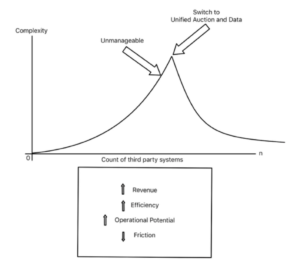 Resetting the ad ecosystem in this way also opens up the potential to price each and every advertisement correctly, banishing the need to manually set a floor in a third party UI – essentially meaning that publishers sell their inventory on their own terms.

Header bidding was a great start, but increasingly complexity is stifling growth. Taking internal control of the auction process and data output will reverse this and drive publishers forward. In fact, it holds the key to future digital publishing success by driving five principal benefits:

– A unified data set takes reporting out of silos and puts it directly under publisher control, transforming the process.

– Having the transaction engine under publisher control means working with exchanges and buyers is a process that can be directly managed, revolutionising the handling of programmatic guaranteed.

– Existing manual/direct and CPA campaigns can be trafficked concurrently.

– The journey out of the client’s space and towards super low latency ads begins.

Implementing a mature server-side platform delivers the counterpart tools to control all programmatic demand and data relationships, driving deeper engagement and building stronger relationships with buyers. It transforms publishers into an independent contemporary programmatic force with tools tailored to their specific needs.

The technology is here, but it’s essential to find the right partner to facilitate the process efficiently and effectively. Publishers should look for a truly independent partner that can host a central ‘open’ server-side auction service with API, which has no conflicts and makes the platform available as if it were the publisher’s own technology for them to implement directly within their stack. They should also own and have direct analytical access to the dataset and use it to improve all commercial, operational and financial processes. Then they can truly future-proof their businesses and drive the ad tech industry forward into a new, exciting and lucrative phase in its development.