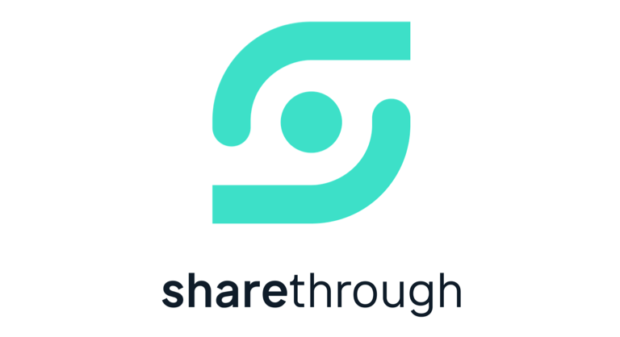 Sharethrough, one of the top global independent omnichannel ad exchanges, today announced that Paul Ross, former CFO of The Trade Desk and current CFO of VideoAmp, and Frantz Saintellemy, president and COO of LeddarTech, recently joined the company’s board of directors.

“It’s an honour to have Paul and Frantz join our board of directors and I am confident their combined, invaluable experience will help us continue to push the boundaries of digital advertising,” said JF Cote, CEO of Sharethrough. “We are excited to channel their talent, expertise, and energy in accelerating our mission in creating a sustainable path forward for the independent and accessible internet to thrive. As partners, we are confident they will help us build out the next chapter, bringing their knowledge to our company’s culture and vision.”

Paul Ross currently serves on the board of directors of VideoAmp, where he also serves as the company’s CFO. Prior to VideoAmp, Ross was the first CFO of The Trade Desk (TTD), where he worked alongside its leadership team to create more than $20 billion in market valuation while simultaneously helping the company prepare for its IPO. During that time, Ross negotiated and closed approximately $500 million in debt financings, a $60 million share buyback/tender offer, managed a complex cap table, as well as designed and implemented equity compensation plans. Additionally, he aided in the building of TTD’s corporate infrastructure teams. Ross earned a master’s degree from the University of Southern California and holds a bachelor’s degree from the University of California, Los Angeles.

Frantz Saintellemyis the president and COO of LeddarTech, a leader in advanced driver-assistance systems, autonomous driving, fusion, and perception technologies, and chairman of Groupe 3737, an incubator and entrepreneurial innovation hub that helps entrepreneurs leverage technology to scale their businesses and help transform one of the most underprivileged neighbourhoods in Canada. Previously, Saintellemy was the VP and GM of the Automotive and Industrial Division of Integrated Device Technology, where he was responsible for complete solutions with a focus on automotive, IoT, sensing, semiconductors, and artificial intelligence. Saintellemy has founded or co-founded several startups with multiple exits and has several published patents and papers to his credit. He is the founding member of Quebec’s Innovation Board, and sits on several others including the University of Montreal, the Automotive Parts Manufacturers' Association (APMA), and the Quebec Technology Association (AQT).

No Information Available
More about ExchangeWire »
Powered by PressBox