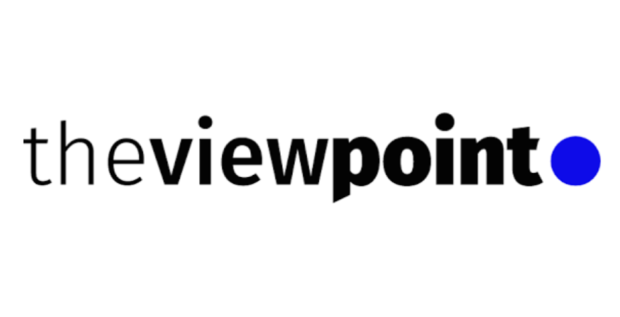 TheViewPoint, an SaaS video ad monetisation platform for CTV/OTT publishers, after successful Beta tests has officially released its one-of-a-kind machine learning algorithm, TVP Intelpoint, which is now applied on the platform by default.

The algorithm has already been honourably mentioned by The 2021 AdExchanger Awards. TVP Intelpoint’s principal functions include reducing the number of irrelevant bid requests sent to DSPs. This amplifies the effectiveness of each bidding iteration for buyers, whilst also improving ads matching criteria with targeting parameters. The algorithm was designed with supply path optimisation (SPO) in mind to improve the overall CTV programmatic ad buy/sell process.

TVP Intelpoint assesses the probability of a bid response from a particular DSP by analysing historical data and setting a score for each bid request. This score reflects the chance of a bid request being responded to by a DSP.

The Beta tests have reported that with the algorithm’s advised decrease of 90% in bid requests in some cases, a maximum 3% of potential impressions are lost.

Now applied to more than 70% of traffic in operation, the algorithm ensures that all sent bid requests are relevant to DSPs and hence ad sales are streamlined.

The algorithm is fully automated and incorporates a flexible mechanism to adapt to changes and trends in campaign structures within each DSP. For example, when a DSP gets a new client onboard, a certain campaign runs out of budget, or is undergoing targeting criteria amendments.

TVP Intelpoint keeps the ceiling of certain DSP’s QPS (queries per second) within the threshold set by that DSP, ensuring that it will receive bid requests from the most relevant CTV inventory sources. For instance, TVP Intelpoint can select the 5,000 most suitable queries out of 500,000 to fit the limitations of a particular demand-side platform as negotiated - thus improving outputs.

The algorithm also solves the technological challenge of a high load on the server.  TVP Intelpoint intelligently limits QPS for each DSP without losing suitable bid requests that may not reach the DSP otherwise. By reducing the number of irrelevant bid requests, TVP Intelpoint makes taking part in programmatic auctions more cost-effective. It also maximises the opportunities for success with each bidding iteration. Using the algorithm, the bid rate on TheViewPoint platform has already increased by 90%.

“We always aim to provide the highest quality CTV-first technology, and positively contribute to the wider CTV industry. In 2021, our team of highly qualified data scientists were examining patterns in demand-side platforms’ (DSPs) bid responses to publishers’ bid requests coming through our platform. Collected datasets allowed us to identify bidding patterns and model an algorithm that was further augmented by machine learning technology. We believe TVP Intelpoint will make a huge difference for both sides of the CTV advertising pipeline,” says Yaroslav Vyrva, head of product at TheViewPoint.