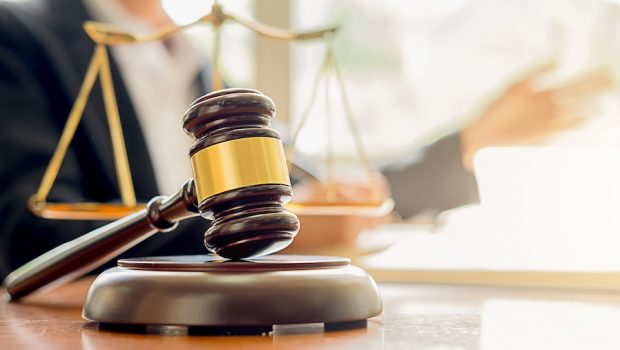 In today's ExchangeWire news digest: A French court upholds a €100m (~£74.5m) fine against Google for failing to obtain user consent before the deposit of cookies; the video game sector is estimated to reach a new high this year of USD$150bn (~£111.8bn) in financing and IPO deals; and Egyptian social commerce platform Brimore have announced a USD$25m (~£18.6m) Series A.

The Conseil d'Etat, the highest French court, has upheld a €100m (~£74.5m) fine against Google for failing to obtain user consent before the deposit of cookies. Google also reportedly lacked significant information for users about how to refuse the trackers.

The tech giant was sanctioned in December 2020, by the French data protection authority (CNIL), who ordered them to pay two fines totalling €100m (~£74.5m) for breaching the law on information technology, files, and freedoms. The CNIL found that seven cookies were automatically placed on users’ computers on initial entry onto the site, according to the investigation conducted in March 2020. Google subsequently altered their practices in August that year but failed to clearly notify the user how to object.

The Conseil d'Etat have stated that “the amount of fines imposed by the CNIL does not exceed the limit set by the Data Protection Act”, adding that “these fines are not not disproportionate.”

As Google continue their journey towards a cookieless future, reports confirm that the tech giant is planning on scrapping FLoC (Federated Learning of Cohorts), their tool to replace cookies, after complaints that they haven’t done enough to safeguard users’ privacy. As an alternative, Google have introduced Topics, a mechanism designed to identify users by their top three interests, enabling “browsers to give you meaningful transparency and control”. Ben Galbraith, Google’s Privacy Sandbox lead, stated, “Topics replaces our FLoC proposal and I want to emphasise that this whole process of sharing a proposal, doing a trial, gathering feedback, and then iterating on the designs — this is the whole open development process that we wanted for the Sandbox and really shows the process working as intended.” 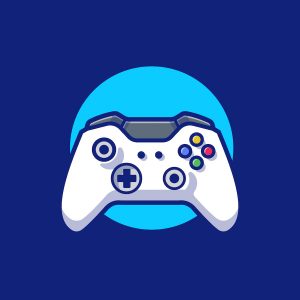 The video game sector is estimated to reach a new high this year of USD$150bn (~£111.8bn) in financing and IPO deals, according to research from investment banking firm Drake Star Partners. 2021 saw records broken, ultimately smashing 2020’s high which previously led the field as the strongest year in gaming history. Private gaming companies raised a record USD$4.1bn (~£3.06bn) in Q4, accompanying the blockchain and NFT sector which surged with USD$1.8bn (~£1.34bn) raised in Q4 alone - with funding such as Dream Sports’ USD$840m (~£626.1m) investment.

The new year kicked off with Take-Two Interactive agreeing to buy all of the outstanding shares of FarmVille developer Zynga in a cash-and-stock deal worth approximately USD$12.7bn (~£9.5bn). The transaction, which was thought to be one of the largest gaming deals, is estimated to “establish Take-Two as a leader in mobile gaming, with mobile expected to comprise over 50% of its net bookings in fiscal year 2023 (as compared to an estimated 12% in fiscal year 2022).” However, January didn’t stop there as Microsoft pitched a mega acquisition, bidding to buy Activision Blizzard for nearly USD$70bn (~£52.17bn) - amounting to the largest acquisition for the tech platform if completed. The all-cash deal worth $68.7bn (~£51.2bn) will see the Washington-based tech company take ownership of gaming franchises such as Warcraft and Call of Duty. 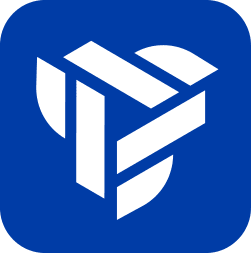 Egyptian social commerce platform, Brimore, have announced a USD$25m (~£18.6m) Series A round co-led by the International Finance Corporation (IFC) and Endure Capital. The Cairo-based firm will use this fund to expand their presence in Egypt, as well as increasing their staff and sellers. The initial stages of this round included investment from the fintech platform, Fawry, in September last year, as well as participation from Flourish and Endeavor Catalyst Fund.

Brimore underwent a seed round back in April 2019, where they raised USD$800,000 (£596,324.82) co-led by VCs Algebra Ventures and Endure Capital. Co-founder and CEO of Brimore, Mohamed Abdulaziz, commented, “many local manufacturers and products have suffered and died because of inefficient and expensive distribution networks that are better suited to big multinationals. We’re leveraging the power of people and their social networks to solve the problem of market access for SMEs in Egypt and disrupt the traditional distribution model.” Algebra Ventures also contributed to the Series A.

Chief business and investment officer and co-founder, Ahmed Sheikha, recently stated, “we are building a smart and reliable infrastructure and a full ecosystem that enable masses to do commerce. So anyone– with a shop or a stay at home mom–can do commerce business with Brimore either online or offline.”