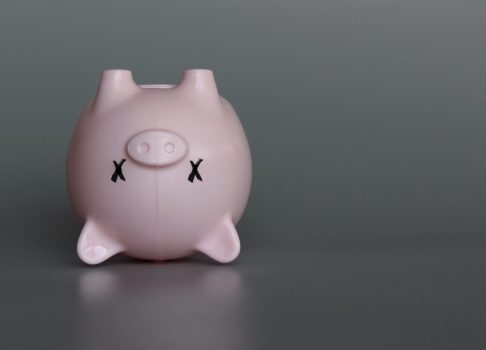 SoftBank Group has posted a staggering USD$23.4bn (£1.93bn) loss in Q2 2022. The Japanese tech giant saw its investments crash in value against a global backdrop of rising inflation and interest rates.

The loss is a striking contrast to SoftBank’s posting for the same quarter of 2021, in which the Tokyo-based firm reported profit of ¥762bn (£4.67bn). The company, however, stated that sales increased by 6% on Monday.

Amazon has announced it will purchase iRobot Corp for USD$1.65bn (£1.36bn). The purchase of the robot-making company, best known for the Roomba vacuum, is intended to bolster Amazon’s push into robotics and internet-connected home devices.

The deal comes two weeks after the ecommerce giant stated it would buy a chain of doctor’s offices, suggesting the company is pressing ahead with acquisitions despite facing heightened scrutiny from US and European regulators.

Social media giant Facebook is to shut down its live video shopping feature on 1st October. The feature, which debuted on the platform in 2020, allowed retailers and influencers to stream live shopping events on Facebook, inviting users to purchase products through the social media site. From 1st October, users will also no longer be able to create product playlists or tag products on Facebook.

The Rise and Rise of CTV: Interview with Michal Ivry, Aniview

Brazil - the country with the highest retail ecommerce CAGR

Last week, we challenged you on your knowledge of short-form video giant, TikTok. How well do you know the app behind the "tell me without telling me" trend? Find out below:

Don't worry if you missed last week's tech teasers, a fresh batch of questions on ad tech, martech, media, and commerce is published every Friday. To never miss another quiz, sign up to The Stack today.

Amazon Limits LGBTQ+ Listings in UAE; Social Media Sites Could be Sued over Harm to Children