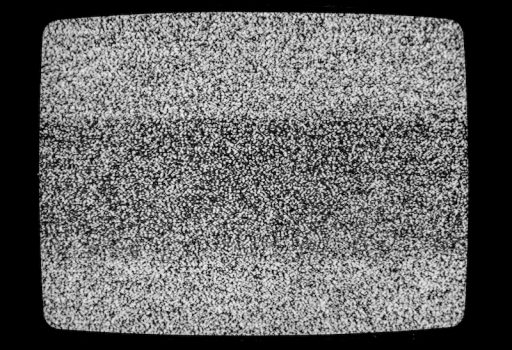 In today's ExchangeWire news digest: households in the UK cut back on streaming services to navigate the cost of living crisis; China's Alipay trials a new money transfer service to rival app WeChat; and a UK coroner calls for separate social media sites for adults and children.

Brits cut back on streaming services to reduce spending

As the cost of living continues to rise across the UK, households have cut back on streaming services in an effort to save money. Between January and September of this year, the total number of UK homes with at least one paid-for streaming subscription fell by 937,000, with 234,000 cancelling their accounts with Netflix, Amazon Prime Video, Disney+, and more in Q3 2022. 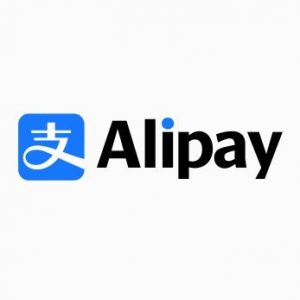 Ant Group’s Alipay has rolled out a trial service to transfer funds to rival app WeChat. The service, which uses a QR code to transfer money, is currently available to a very limited number of WeChat users. The trial, however, marks a significant step towards dismantling the walled gardens operated by big tech firms in China by bridging the two mobile payment services together. 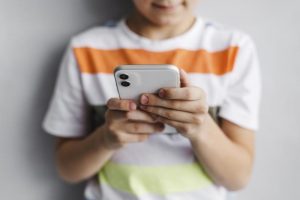 The coroner overseeing the inquest into the death of British teenager Molly Russell has called for separate social media sites for children to protect them from harmful online content. Senior coroner Andrew Walker concluded that Russell, who died in 2017 at the age of 14, had suffered “from depression and the negative effects of online content”.

Walker’s appeal was issued as part of his “prevention of future deaths report”, which also recommends that the UK government reviews children’s access to online platforms.

Inspired by mobile gaming tool provider Homa and in-game advertising firm Bidstack both securing major funding, last Friday's tech teasers took a look at the video games industry. See how you did below: