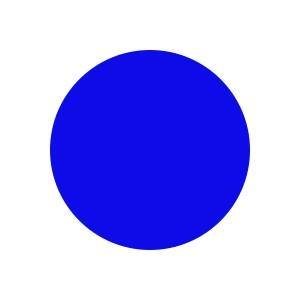 TheViewPoint, a SaaS video ad monetisation platform for CTV/OTT publishers, has teamed up with Caracol TV, one of Colombia’s most popular national television networks, to provide the broadcaster with the retrofitting opportunities of the OTT advertising.

Caracol TV is a well-established television company, which has a broad range of successful programming across various verticals, including news, entertainment, as well as TV series. Caracol TV owns and operates Canal Caracol, aired in Colombia, and Caracol Internacional that broadcasts in Northern, Southern and Central America, as well as Spain and the Caribbean.

Having worked with both CTV-first publishers as well as broadcasters, TheViewPoint has a clear understanding of how to make linear players feel comfortable in the digital TV world. Taking into consideration Caracol TV’s plans to operate in both environments, it has been essential to focus on bringing additional value, rather than a transition of marketing activities, from traditional to connected television.

“We see more and more broadcasters across the globe entering the OTT industry. They have their own in house content and years of popularity in the linear TV realm. That’s why they sometimes get intimidated by OTT. Caracol TV is a great example of how established TV networks can stay ahead of the curve. Our aim is to assist Caracol TV in gaining incremental profits from adding a new medium to their strategy, and we are convinced that we’ll meet our targets,” said Keren Pass, account executive & business development manager at TheViewPoint.