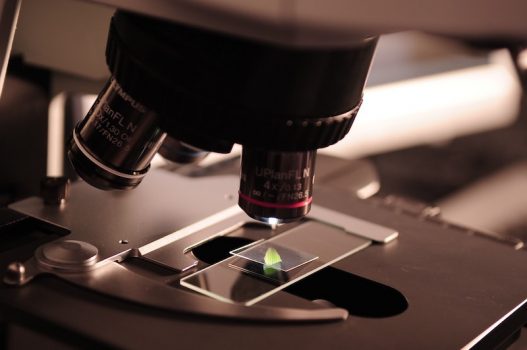 In today's ExchangeWire news digest: Microsoft faces a "phase 2" probe into its Activision deal; Instagram tests a new feature for creators to monetise Reels; and the CEO of Terraform Labs is issued an arrest warrant in South Korea.

Microsoft’s acquisition of Activision Blizzard is set to face in-depth probes in the UK and Brussels due to growing concerns that the USD$75bn (£65bn) deal is anticompetitive. Earlier this month, the UK’s Competition and Markets Authority gave Microsoft five days to resolve queries around the transaction. As the video game publisher chose not to comply, the software company will now face an extended “phase 2” probe.

Instagram is reportedly developing a new feature that would give creators a new way to monetise content on the platform. The feature, named “Gifts”, would allow creators to receive tips on Reels, Instagram’s video feature.

News of the offering comes as Instagram struggles to keep pace with rival platform TikTok. According to the Wall Street Journal, an internal document from Meta revealed that Instagram users are spending 17.6 million hours a day watching Reels, whilst TikTok users spend 197 million hours on the platform over the same period.

A South Korean “cryptocash” boss is facing an arrest warrant for alleged violations of capital market rules. Do Kwon co-founded Terraform Labs with Daniel Shin, the company behind cryptocurrencies Terra Luna and TerraUSD. Both cryptocurrencies plummeted earlier this year, with Terra Luna’s value dropping by 99% in May.

More Effort is Being Made, But We’re Not There Yet – R/GA’s Bayyina Black on ESG and DEI