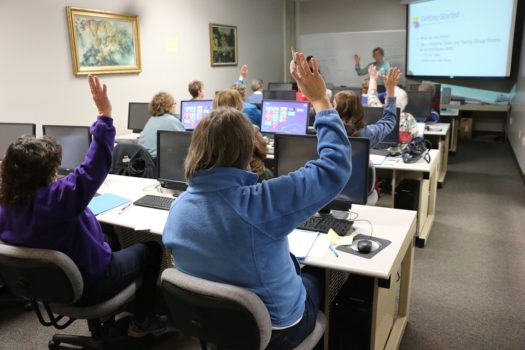 Campaign measurement using time-based metrics is becoming increasingly popular; but is it still largely misunderstood? ExchangeWire speak with Perry Papadopoulos (pictured below), VP of engineering and product, Parsec, who explains why time-based advertising is so effective, and how to make a success of it.

You’d be hard-pressed in 2016 to find a more popular digital advertising metric than time, and for good reason. The amount of time that someone spends with an advertisement is likely the strongest indication of impact, relevance, and intent that the industry has ever had.

Time also has the benefit of scale. It can be applied to many different types of media and advertising, while still representing the same thing. It is universal, ubiquitous, and impartial. Time touches everything in your life, and still has an untapped potential in advertising.

Like most new ad metrics, time can be confusing. What does it mean? How is it measured? What can we learn from it?

There are three main types of time that can be measured in digital advertising:

Time-In-View: The amount of time that an ad was in-view for (research by Yahoo and Bannerconnect, product from FT & Economist). While Time-in-View is correlated with recall and brand, it has several limitations. It is subject to banner blindness and being built on a foundation of necessary distraction. This approach works for digital, because it is easily quantifiable, but not for branding.

Forced Linear Time: A holdout from the days of analog media, where publishers could force readers to sit through an advertiser's message to get to the content they were after. This approach works for branding and exposure, but not for digital.

Time Spent: This is the amount of time that an individual chooses to spend with an ad. Allowing people to choose duration of exposure makes duration extremely meaningful. This is an approach that works well for digital consumers’ expectation to maintain control, as well as advertisers’ desire for quantifiable attention in order to brand.

Because of it’s suitability to both digital advertising and branding we’re going to look at how time spent works in this article.

The first part of making time spent work is using an ad format that is 'politely interruptive'. That means the ad captures a reader’s full attention for an amount of time that they control. Putting a reader in control is key in digital, a medium with which they’ve come to expect granular control of their attention. Formats that don’t comply with this expectation are met with ad-avoidance, blocking, and a shift in attention to one of the hundreds of other sources of information at a consumer’s fingertips. 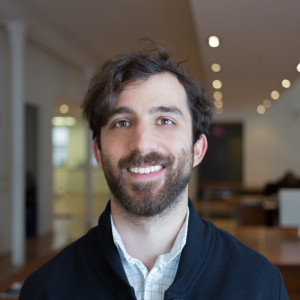 Capturing and measuring time spent is a multi-faceted process. It is crucial to understand exactly what happens during each consumer session from start to finish – down to the millisecond. Events are tracked in-browser, based on the consumer’s experience, and sent back to our servers marked with timestamps. ‘Heartbeat’ network calls are delivered at regular intervals to provide additional fallback points for any potentially lost events throughout the life of the session. We employ Moat’s viewability tracking technology for verification purposes and to provide an additional method of tracking and corroboration. Moat tracking engages once the impression reaches the MRC threshold of viewability to qualify it as a billable impression.

After data from the session is collected and processed, we use the last timestamp available and relate it back to the moment that the MRC threshold was crossed to calculate the total amount of time spent. The time between MRC viewability and the end of the impression constitutes time that a consumer has spent engaging with, or dismissing, a creative. Any impressions that do not reach the MRC threshold of viewability are not counted towards the billable goal. We typically cap the maximum amount of time for each session to 15 seconds, or a limit set for the individual campaign according to expectation and the creative. This ensures that the advertiser only gets charged for quality impressions and time spent. The cap is applied after the data is collected, so that the consumer can opt to engage with the ad beyond 15 seconds and that additional performance data can be collected, just not charged for.

Over the life of each campaign, we monitor time spent collectively, as well as average time spent per session, to maintain pacing and quality assurance. If we notice that time spent has a lower value than expected, then we will optimise both the creative as well as the contextual placement to increase that number. A consumer who spends more time with a unit displays a greater understanding of the brand, or intent to purchase, than a consumer who dismisses the ad immediately. This is the best case scenario for both the consumer and the advertiser. Consumers see relevant ads that they would choose to engage with; and advertisers deliver their messaging to their intended audience.

Transacting on time spent, with politely interruptive ads, uniquely aligns the advertising ecosystem to present consumers with relevant and engaging ads. It solves for the question of intent, and the issues that surround viewability, in a uniformly quantifiable way that translates directly to both branding and consumer choice.

If you’d like to learn more about time-based advertising, you can come see leading industry execs talk about how time is going to impact digital advertising on 25 May in NYC at Buying Time #2.