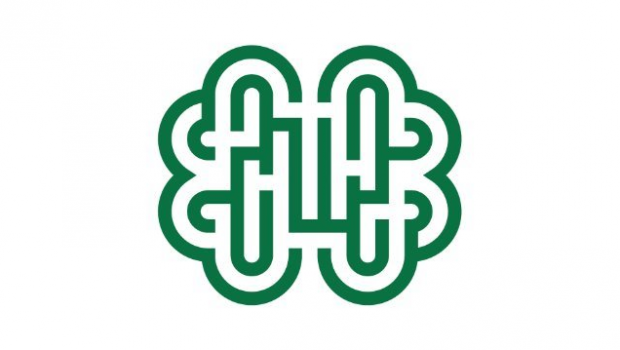 A leading figure within the media industry for more than 30 years, Porter will take an active role in the company’s advisory board, where his proven track record on both the agency and brand side will be crucial in driving Amplified Intelligence’s growth around the world.

The media ad veteran, who also holds the position of VP, APAC at the World Federation of Advertisers (WFA), brings with him a wealth of knowledge and expertise to the role. 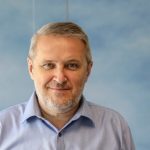 Porter, who recently announced he is stepping down from his current role after five years, has been at the FMCG giant for over a decade. During that time he has held several senior roles, including media director in North Asia.

Prior to joining Unilever, he spent almost seven years in Asia-Pacific with Mindshare, where he managed the agency’s relationship with Unilever across the region, and 25 years working for various UK agencies, including nine years at MediaCom London. He also chairs the Mobile Marketing Association in APAC and is a member of the APAC Effies Council.

Amplified Intelligence CEO and founder Professor Karen Nelson-Field said, “I’m absolutely delighted that someone of David’s incredible experience, know-how and clout within the industry is joining Amplified Intelligence. He’s been an influential figure within the media ad industry for over three decades and at the forefront of driving real change across Adland.

“As we continue to lead the way in changing the ad landscape for the better – making attention the gold standard for ad success – having one of the industry’s most influential and passionate media reformers to help drive us forward will be invaluable as we scale our industry-leading solutions around the world.”

Powered by its AI-powered attention-tracking technology and the most comprehensive database of attention to advertising across digital and TV, Amplified Intelligence’s solutions provide advertisers with a more accurate picture of how much attention their campaigns are actually generating – helping them to maximise their media spend, drive better campaign outcomes and minimise wastage.

Amplified, which recently announced it has closed a post-seed funding round of AUD $3m (£1.5 m) led by TEN13, is on a mission to change the way media is traded, replacing legacy metrics such as viewability and traditional opportunity-to-see (OTS) with tools that measure exactly how effectively ad placements across different media drive real active human attention.

Amplified is a global leader in the research and measurement of online human attention -- the most valuable and important indicator of ad success. The company’s pioneering AI-powered technology, world-leading research and easy-to-use media planning...
More about Amplified Intelligence »
Powered by PressBox