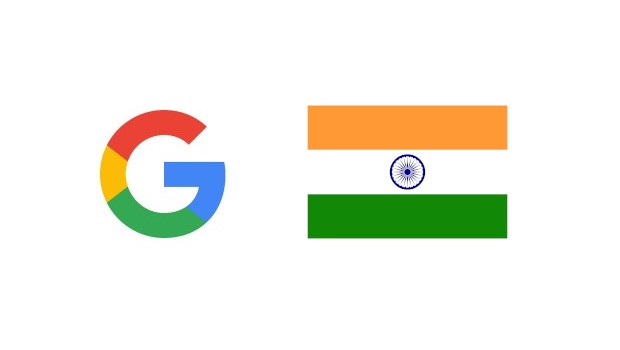 Google has been committing anticompetitive practices relating to its Android mobile operating system in India, according to a report due to be published by the Competition Commission of India (CCI), following a two-year investigation. As reviewed by Times of India, the regulatory body found the tech giant violated multiple competition laws to maintain its market dominance in areas such as search, internet browsing, and app downloads via its Play Store. The probe has also ascertained that Google mandated that any smartphone manufacturer wishing to use its apps was obliged to sign strict Mobile Application Distribution Agreement (MADA), Anti-Fragmentation Agreement (AFA), or Android Compatibility Commitment (ACC) contracts, giving them primacy over competitor apps.

Moreover, in a scathing assessment on Google's Play Store policies, the CCI deemed that conditions imposed on both developers and device manufacturers were "one-sided, ambiguous, vague, biased, and arbitrary." The findings follows last week's ruling by the Korea Fair Trade Commission (KFTC), carrying a USD$177m (£129m) fine, which similarly deemed that Google had abused its market position in South Korea via the use of competition-stifling AFAs. The CCI is set to review the findings of its investigation, with potential penalties including fines and being forced to discontinue its anticompetitive practices such as the agreements listed above. 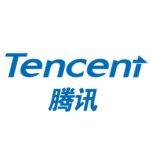 Tencent has begun to allow users of its QQ messaging app to open direct links from rival platforms, including Taobao (Alibaba) and Douyin (Bytedance), in response to a ruling from the Chinese Ministry of Industry and Information Technology, which forbade tech platforms from preventing access to third-party apps. However, according to The Paper publication, at this stage link blocking measures are still in place on Tencent's focal messaging platform WeChat. The measures come amid a swathe of measures bought about by Beijing clamping down on alleged anticompetitive practices, commencing with the blocking of Ant Group's mooted USD$34bn (£24.5bn) IPO.

A brief statement issued by Tencent in response to the regulatory directive reads, "We will work with our industry counterparts to follow through the regulatory directive and discuss other means to allow user access to WeChat service on external platform." Bytedance added, "We call on all Internet platforms to act together, make no excuses, clarify timetables, and actively implement them to provide users with a safe, reliable, and convenient network space, so that users can truly enjoy the convenience of interconnection." (translated)

In further news, Bytedance has announced that Douyin users under the age of 14 will be limited to a maximum of 40 minutes per day on the app, with no access permitted between 10pm and 6am. While the Chinese government has been rolling out youth protection measures, focusing primarily on the video games industry, this is the most prominent example for video-sharing platforms to-date, with Bytedance itself describing the measures as "the most stringent youth protection measures in the history of the platform."

Online privacy regulation and data compliance platform Ketch has announced that it has secured an additional USD$20m (£14.6m) in a Series A add-on round, led by Acrew Capital. The funding for the San Francisco-based start-up follows a USD$23m (£16.7m) tranche raised in March this year led by CRV and supported by super{set}; Ridge Ventures; Acrew Capital; and Silicon Valley Bank. All investors have returned to support the add-on round. As well as functioning as a user consent management platform, Ketch has rolled out a suite of products designed to aid businesses in managing data compliance in an automated fashion.

Speaking on the platform's use case in adapting to varying levels of privacy regulation, Ketch CEO Tom Chavez told TechCrunch, "It’s possible to use data to grow and to comply with the regulations. One of our customers turned off digital marketing completely in order to comply. This has got to stop […] They are a very responsible customer, but they didn’t know there are tools to navigate this complexity."